In the middle I had a baby. I wrote nights in front of the TV, lit by the glow of the laptop, laughing. TV does have its soothing properties, as well as its cliff –

In the middle I had a baby. The success of Go the Fuck to Sleep entered a new realm of relevance to me. I used to sell that book to customers. This time it was personal.

I wrote in a state of before and after; I was always before writing and if the laptop was warming my lap, sooner or later I’d be over it. I thought about Hans Christian Andersen differently: was he a dog owner? The Tinderbox within his fairy tale wasn’t just a witch’s dinky little magical device that when struck three times successively would summon a story. No, it was simply what you used to make a fire in 1835. Andersen’s Little Match Girl didn’t start pimping her product until 10 years later.

In the middle it took me two weeks to watch Francois Truffaut’s Fahrenheit 451 in between episodes of In the Night Garden, I got an arts grant, hired a manny and worked at a nearby library in long dispatches of afternoon sunlight until – “Go the fuck to sleep,” ordered Samuel L. Jackson.

Instead, I wrote a book about the temperature that book-paper burns at – Fahrenheit 451 – and if I was still a sales manager at a large chain bookstore this is how I would merchandise it. 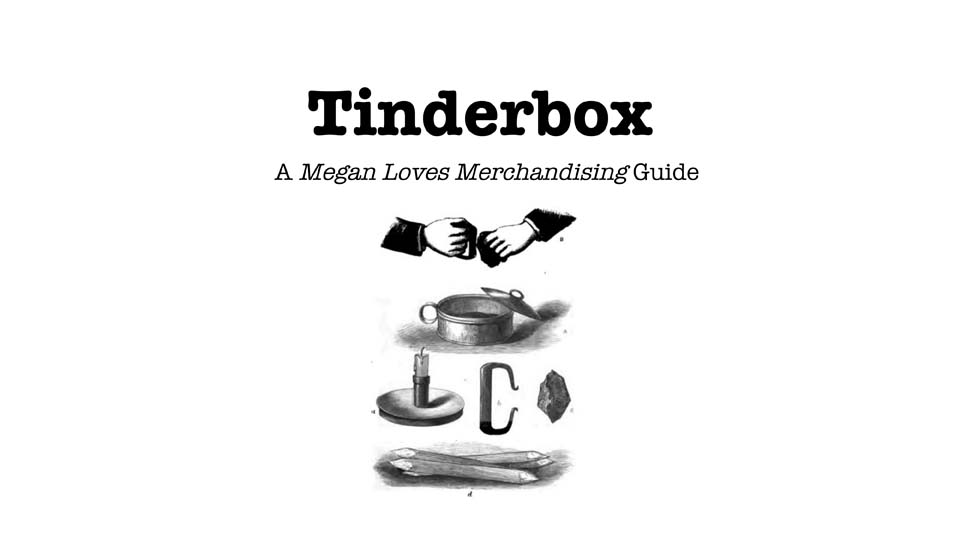 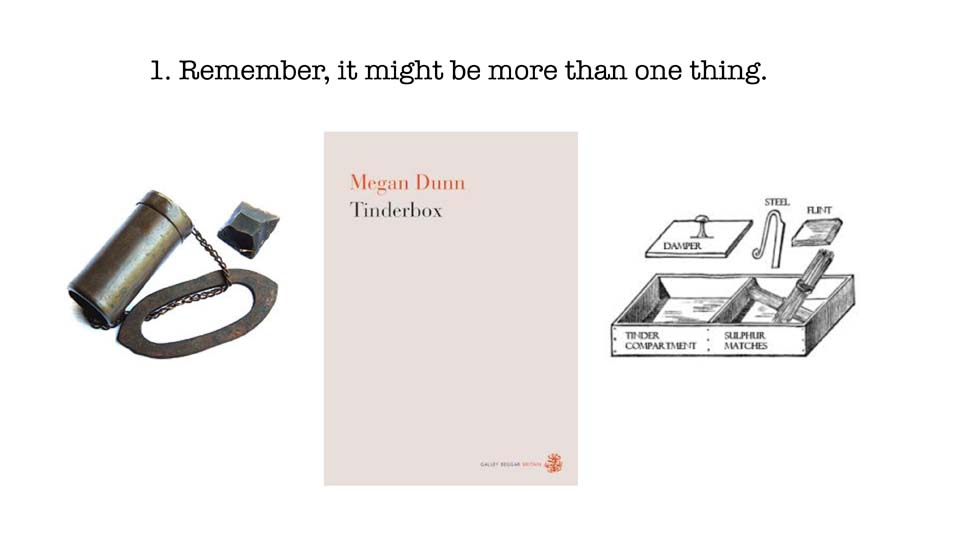 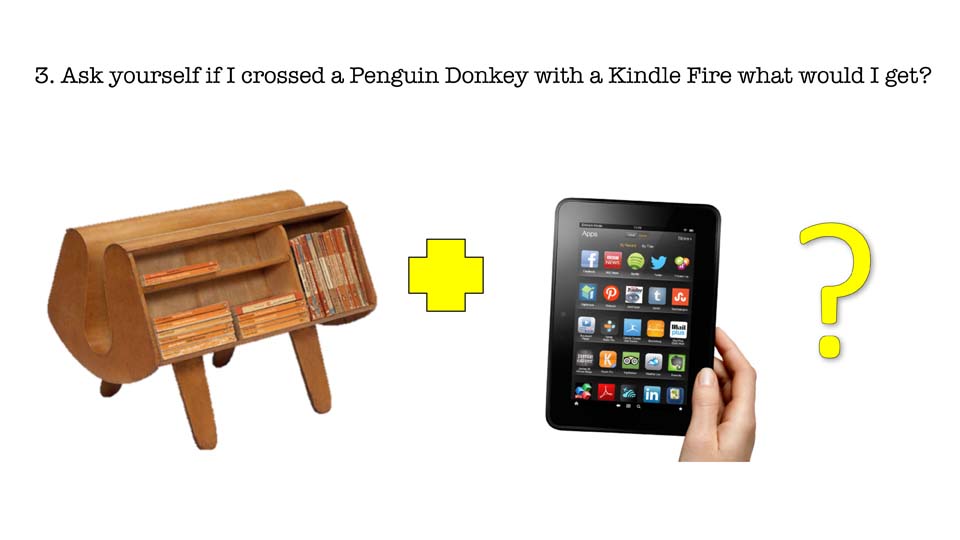 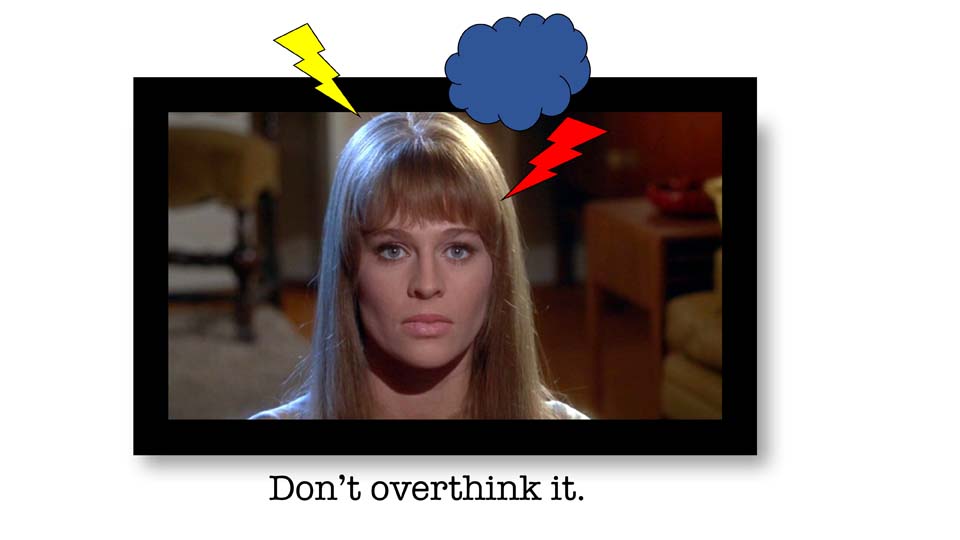 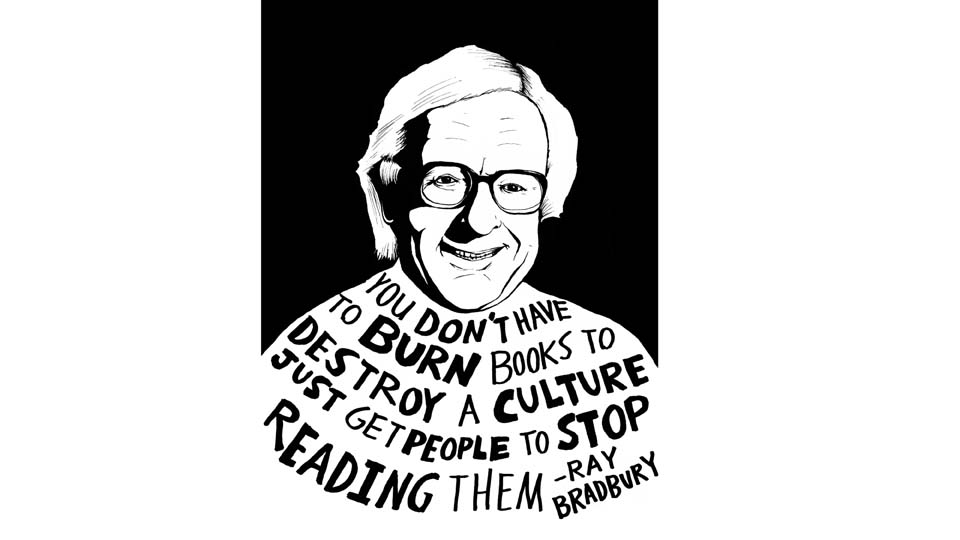 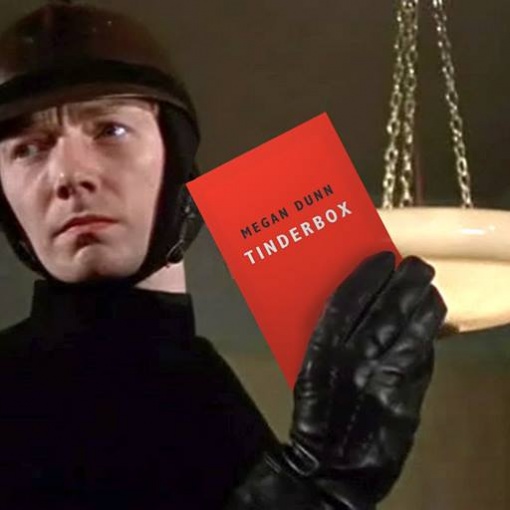 In early 2018 I had a Wellington launch event for my first book Tinderbox at City Gallery. Thanks to all who attended. […]

Here’s the speech I read out at the launch of Tinderbox, my first book, in London, November 2017.  When I was writing […] 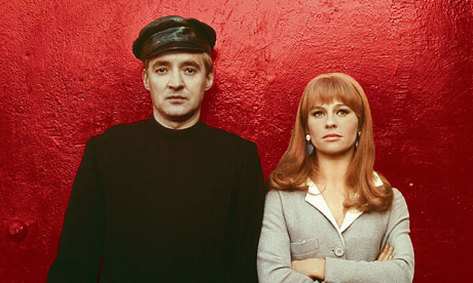 My first book Tinderbox has been published by Galley Beggar Press, UK.  It is about the end of the Borders book chain, Julie […] 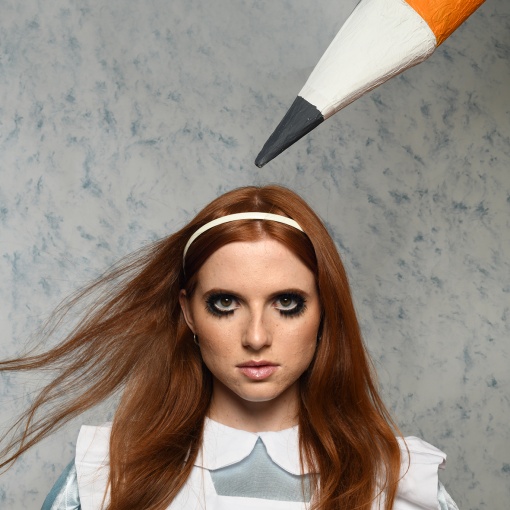 I have a new book out and available right now! It was meant to a searing expose about the rise of professional […]