The spectre of JonBenét Ramsey haunts the maudlin Werta. Is Yvonne Todd’s subject another moribund child beauty queen? Werta’s blue banner, orange pallor and backcombed hair foster a sense of misplaced pageantry. Her demure eyes meet the viewer’s gaze. Werta is for sale—but who will buy her?

On December 26, 1996, JonBenét Ramsey was found dead in the wine cellar of her Colorado family home, her body covered in her special white blanket, her mouth bound with duct tape. The details of her death became as famous as her glamour shots: a stagey ransom note, a pageant mother, a rich father and a botched crime scene.  JonBenét died at just six years old. Her blonde bouffant forever frames her face like a halo. Her murder remains unresolved but the verdict is out—child beauty pageants are suspect.

Unlike JonBenét, Werta is an amateur. Todd chose to photograph children with no prior modeling experience for her 2005 exhibition The Vagrants’ Reception Centre. Werta was first shown alongside her ‘sisters’ Fervin, Ethyln, Limpet, Mordene, Romanian Orphan and a diabolical photograph of a dripping Wet Sock. Todd says, “The series was based on ideas of supplication, of children being cast as somehow wretched and downtrodden, but forced into big hair and elaborate clothing. Reluctant performers, like organ-grinder monkeys.”

Todd purchased Werta’s Victorian costume (circa 1895) online from a Texan dealer. “I was drawn to the bold black-and-white print and the strange lace banner that goes across the front, like a beauty queen’s sash.” The dress is a product of the industrial revolution and might have been produced by child labour. Werta is seen and not heard, but what has Werta seen and heard?

The Victorian era witnessed dramatic changes regarding the place of children in society.  The emergence of the ‘Cult of Childhood’ marked it out as a time of innocence, and children’s literature came into its own as a genre, yet many poor children were also abused and exploited in the workplace. In the early 1800s, the first factory laws were passed regulating the hours of work and ensuring the welfare of children employed in cotton and textile mills. Charles Dickens’ novel Oliver Twist may have been inspired in part by the story of Robert Blincoe, an orphan whose account of working as a child labourer in a cotton mill was widely read in the 1830s. Werta, like Oliver, seems to implore: Please sir, can I have some more?

But it’s unclear what she’s asking for. Todd’s vagrants inhabit a nether zone between sentimentality and sexuality. Her wanton waifs are Dickensian dolls—Werta is at once prim and tart. Her frosted lipstick, fake tan and big hair belong to the modern era of daytime soaps and Sports Illustrated swimsuit calendars. She’s old before her time. Her image is an indictment on the treachery of adulthood. Who is waiting in the reception centre to receive Todd’s vagrants? Why, the grown-ups, of course.

JonBenét’s parents were the original suspects in her murder. In December 2003, forensic investigators extracted enough material from a blood sample on her underwear to establish a DNA profile of her killer. The DNA belonged to an unidentified male. Her parents were finally cleared of her murder, but the damage was already done.

Todd’s Werta is a flight of fancy, a high-end product on display, an adult’s fantasy of childhood built to attract the DNA of an unidentified male near you. 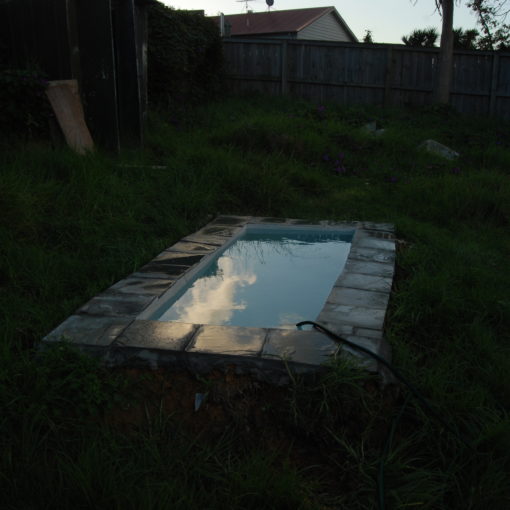 Fishhead Magazine, December 2012 ___ It’s evening. A veil of mist has shrouded the sea. Outside, rain is falling so faintly it […] 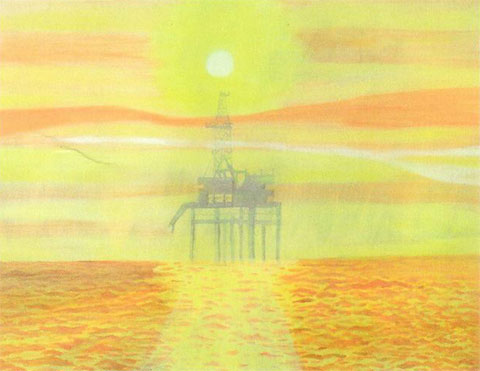 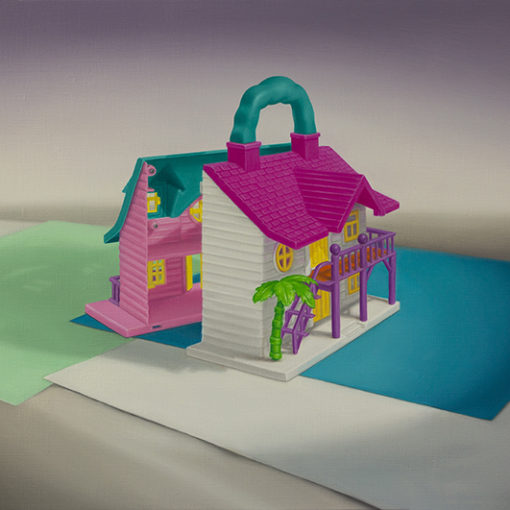 Eyecontact, 29 November, 2015 ___ What is it that makes today’s dollhouses so different, so appealing? Emily Hartley-Skudder seems intent on finding […]